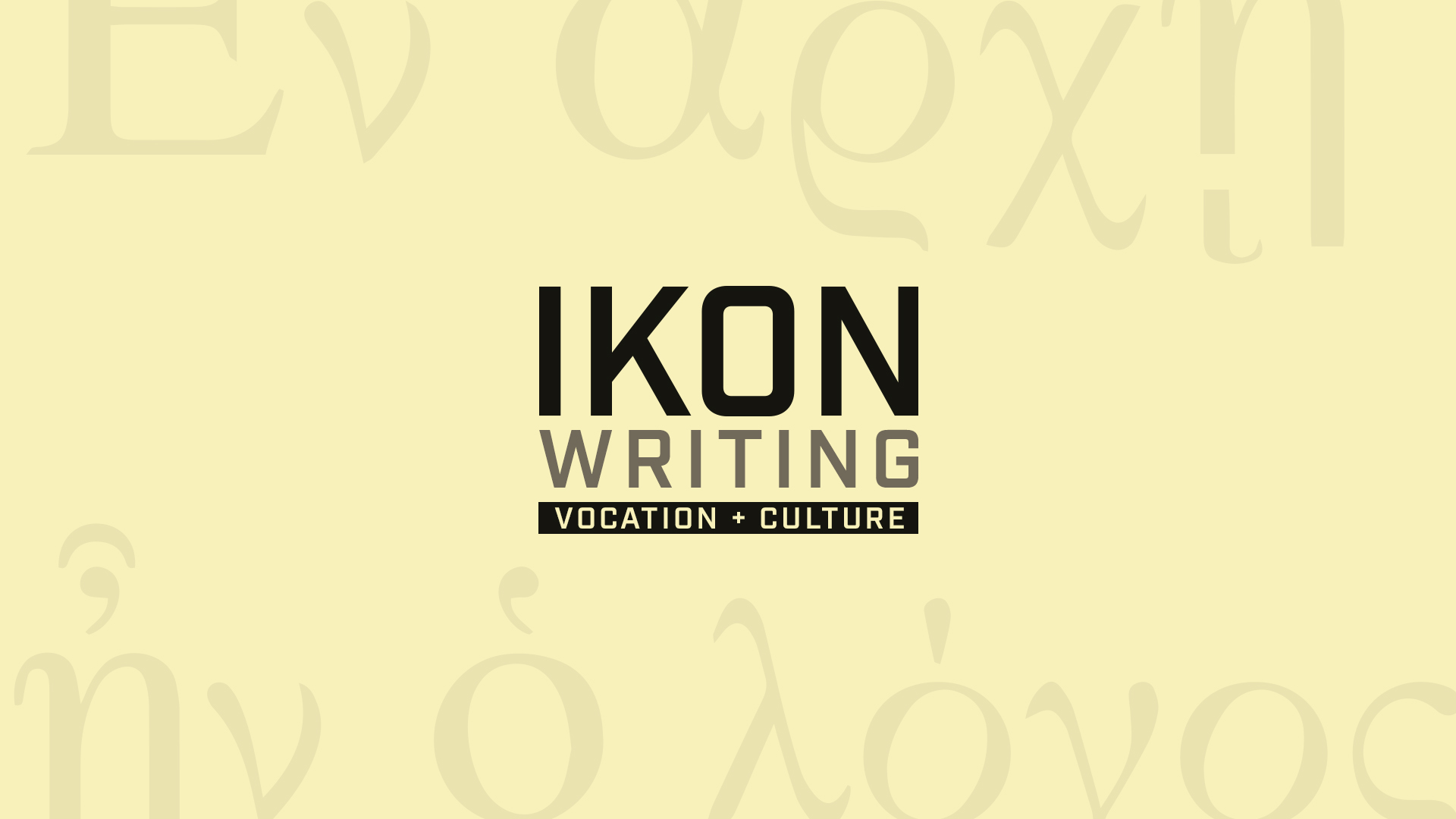 Caleb Monroe moderates a conversation with a TV writer, an Inklings scholar, a New York Times journalist, and a poet/novelist on some of the unique ways the Christian faith intersects the vocation of writing.

Diana Pavlac Glyer teaches English at Azusa Pacific University and is the author three books about C.S. Lewis, J.R.R. Tolkien, and the Inklings (the most recent is called Bandersnatch). She is also the founder of Creative Artist’s Prayer Fellowship, a rag-tag group of local writers, painters, musicians, and scholars who gather twice a month for mutual encouragement and prayer.

Ivan Penn is a national award-winning journalist whose 26 years in the newspaper business have included working for The Miami Herald, The Baltimore Sun, The St. Petersburg/Tampa Bay Times, The Los Angeles Times, and currently The New York Times. He also is co-founder and president of The Power of Song Inc., a non-profit organization that educates about social justice issues through song, theater and art.

Paul J. Willis is a professor of English at Westmont College and a former poet laureate of Santa Barbara, California. He recently served as an artist-in-residence in North Cascades National Park in Washington State.

Caleb is a comic book writer (Batman, Peanuts) and screenwriter (The Mongolian Connection) as well as a deacon and staff member of Reality LA.

This is the sixth of a seven-part evening. 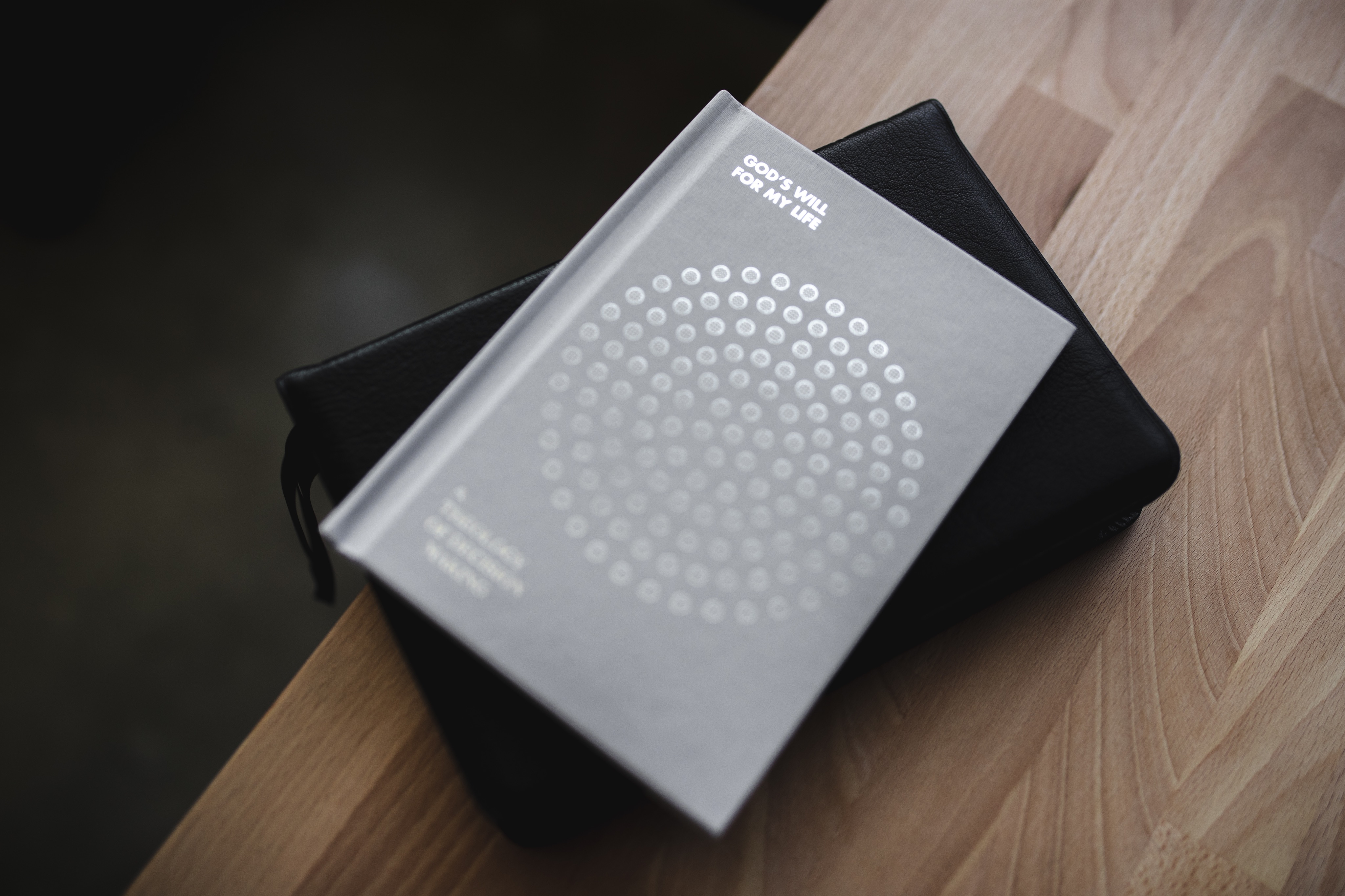