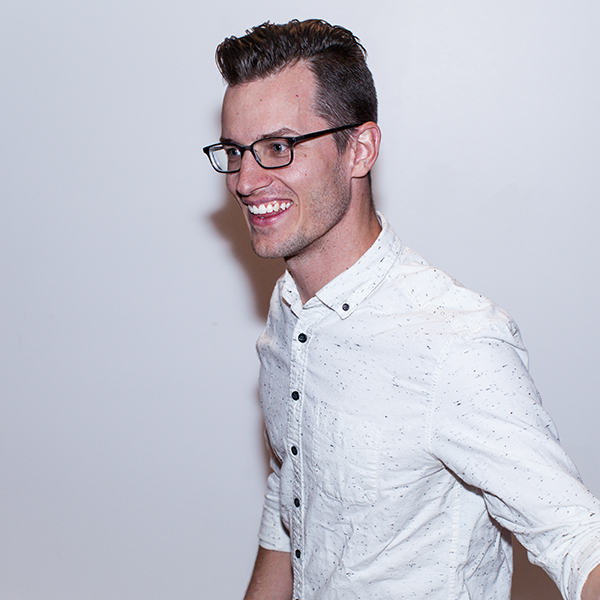 Nathan grew up in Kansas City, Missouri (not Kansas). He spent his Sundays watching the Chiefs perpetually remain one season away from a championship. It seemed to him that Jesus was one interpretation of divine goodness in a world full of cultural traditions, ancient writings, and temples. Girls were the true pursuit.

In college, his need for approval and a shifting moral standard led to binge drinking, promiscuity, and a spiraling GPA. Somehow, he made it out with a degree and headed west to build an acting career out of the dust.

In 2008, exhausted with a lifestyle of hookups, blackouts, and loneliness, he reached out to a girl from his hometown and asked to go to church with her. What he found was the unstoppable love of Jesus Christ. One year later, he married Stephanie (AKA Stevie), that same girl who brought him to Jesus.

Surrendering wholeheartedly to the Lord, Nathan dove headfirst into Christian community, eagerly learning to love people, study the Bible and pray. He also started showing up every Sunday at 7AM to serve the church, and soon accepted the calling to vocational ministry. In 2018, he was ordained as a pastor.

He and Stevie currently live in Valley Village with their three children.