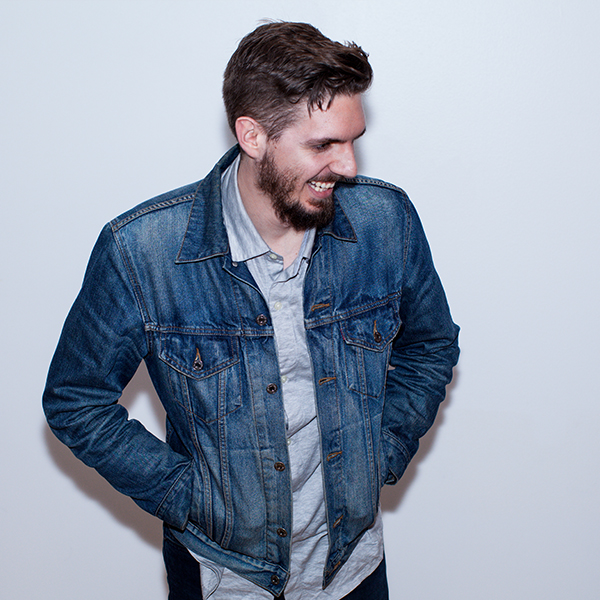 Cody Weston was born in Long Island, New York, but like many natives of the frigid northeast, he and his family flew south to live in sunny Florida. Though he grew up in a Christian home and had a basic understanding of the gospel, young Cody never grasped his own brokenness and need for a savior. His faith remained shallow and doubt-ridden, and he attempted to find ultimate meaning and worth in controlling his circumstances and relationships with other people.

During his senior year of college, Cody was invited to go on a mission trip to Costa Rica. During the trip, he witnessed God work powerfully through prayer in the lives of his team members and local people. Realizing how truly sovereign and caring the Lord is, Cody relinquished control of his life and surrendered himself whole-heartedly to Christ.

Desiring to grow in his understanding of Scripture, Cody enrolled at Fuller Seminary in Pasadena, California. On his first Sunday in Los Angeles, he attended Reality LA and immediately decided to make it his home church. Cody passionately served in the church over the next several years as a community group leader, prayer ministry volunteer, service coordinator, and pastoral assistant (though not all at the same time). So when a position opened on our community groups team, he was a natural choice!

Cody loves playing drums, cooking elaborate meals, and hanging out with his wife Hillary. His favorite ways to connect with God include spending time in nature, listening to music, and hearing people’s stories of redemption.