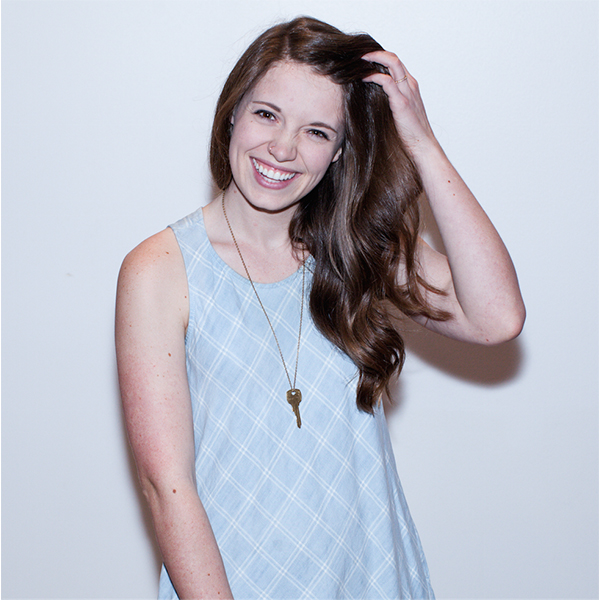 From panoramic Irvine to scenic Foothill Ranch, Alexa was born and raised across Orange County, California. She studied a lot, did well in school, and attended church on and off, but it wasn’t until it all came together her freshman year at UCLA that her mind was blown by the reality of what it meant to find her worth in Jesus versus human relationships and what others thought of her. Seen through the lens of Christ, she could obey God out of his grace over her instead of trying to be good enough to earn his love.

Introduced to Reality LA by a friend while at college, she began attending regularly and joined a community group after graduation, where she met her eventual husband Kevin (currently Director of RLA Kids).
Alexa joined the RLA Internship in 2016. Her time there really brought home her love of serving others, helping them to function in their gifts, and—yes—even admin stuff! A month after the Internship, she joined staff as a Ministry Assistant, where she could continue to do just that!

Alexa played video games rather than sports growing up, but she married an athlete (sorry, gamers!). She enjoys making ice cream, board games, and cheese. She also loves going on Costco dates with her husband, who tells her she has an unusually expressive face. But since her face is in her staff photo, you can judge for yourself.