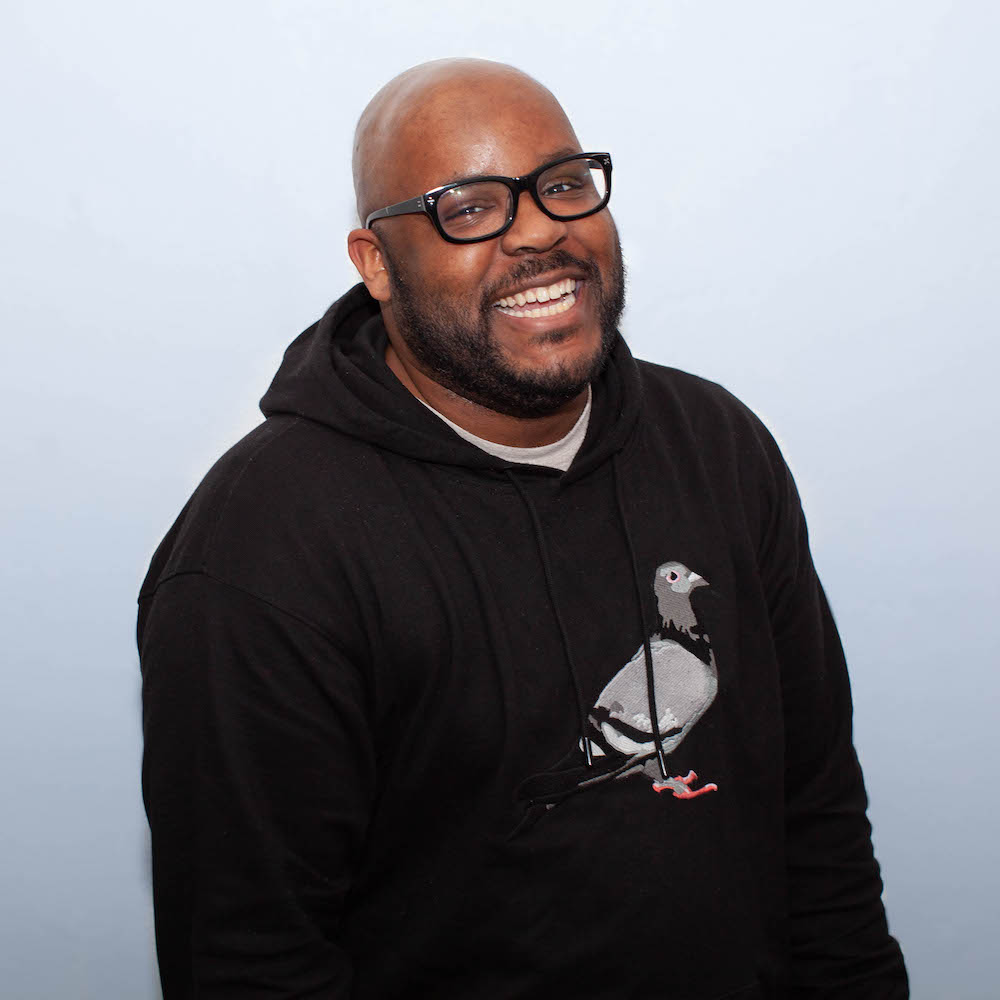 Tony hails from Columbia, South Carolina, a town known for its hot summers, profusion of fireflies, and the sugary nicknames Cola and Soda City. Tony grew up in a Christian home where church attendance was mandatory, and he anticipated college to be a time to discover who Jesus was outside of his previously regimented church life.

So it was that while studying vocal performance and communications in university, Tony began to mature in his understanding of following Jesus. Through Scripture, musical worship, and late-night conversations with close friends, Tony came to a deeper understanding of who Jesus is, and found that He was indeed real.

Post-college, Tony made a trip to Los Angeles to visit friends he knew from a church in Nashville. It was then that he first visited Reality LA, which is where he would later start attending and serving once he made the move to LA. Tony now works as a freelance Production Supervisor for film, TV, and video productions (so yes, he works in The Industry) and resides in the Mid-City area.

He loves LA’s cultural diversity, great weather (read: near-perpetual sunshine), and abundance of creative folks. In his spare time, Tony enjoys listening to podcasts, jigsaw puzzles, and having friends over for a “raucous night of board games” (those are his own words).