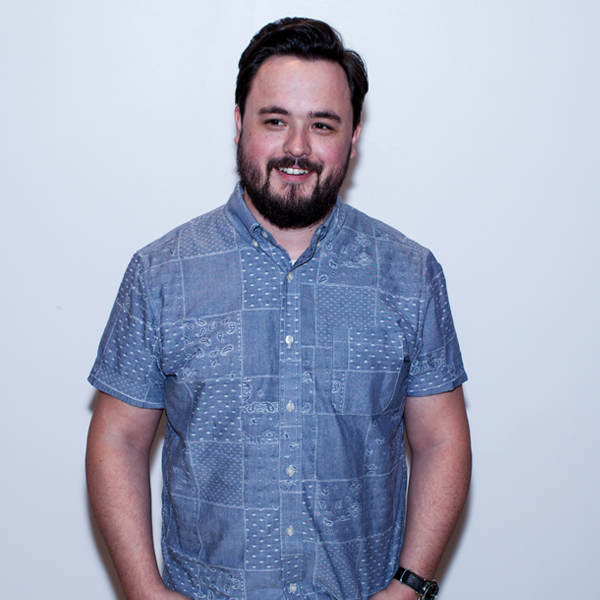 Robby was born in Memphis, Tennessee (barbecue capital of the world), but grew up in Atlanta, Georgia (which Robby claims has worse traffic than LA – a thought that is, quite frankly, terrifying). Robby’s parents became Christians when Robby was 12, and when Robby noticed the radical change in their lives and attitudes, he realized that Jesus was indeed a living Savior. While a teen, Robby started playing music as a way to be involved in the church his family attended, and found musical worship a wonderful way to center his heart around Christ.

After graduating high school, Robby moved out to Los Angeles to pursue music. He soon fell in love with LA, both for its cultural richness and its kaleidoscopic array of food options. A worship leader from Atlanta had recommended Reality LA to Robby, and Robby soon came to call RLA his church home.

After dating long-distance for several years, Robby and his high school sweetheart, Mary Beth, got married and decided to make their home in Los Angeles. The Lattimores currently live in El Sereno, a hidden Eastside neighborhood whose name, appropriately enough, means “serene, quiet, unruffled place.” Robby plays bass in studio sessions and live bands, in addition to his current job as Musical Director at Reality LA.

In his free time, Robby loves learning about a variety of things – from food to world culture, civics to journalism – and considers himself a Wikipedia enthusiast of sorts. He and Mary Beth are especially passionate about growing deeper in community life with their church family and local neighbors.