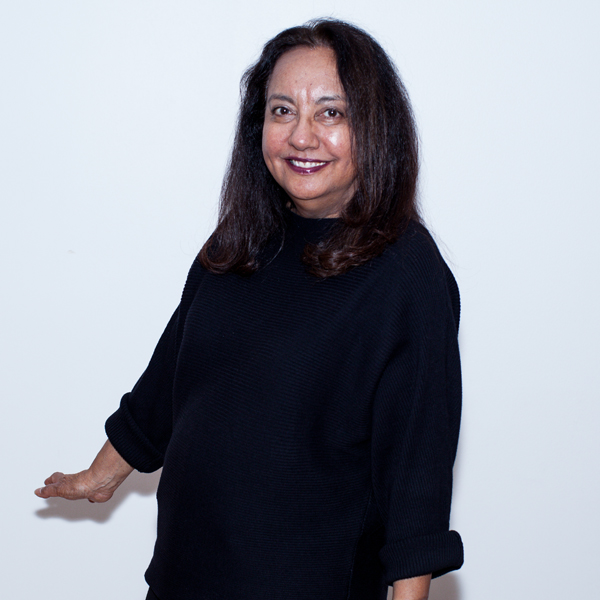 Maggy Wong was born in the Netherlands (a country whose name literally means “the low countries”) and raised in Long Beach, California (which literally means “the long beach in California”). Though her family professed Christianity, Maggy’s home life was often a dark place of turmoil and instability. During high school, Maggy first heard the good news of Jesus Christ and received it with joy. But the despair of her home life continued to weigh heavily upon her – enough so that she attempted suicide at 18. While recovering in the hospital, however, God spoke to her heart, assuring her that he was her loving Heavenly Father who would protect her and never forsake her.

As a young woman, Maggy faithfully served the Lord in her church and on mission trips. In her early thirties, she married a man named Terry, and they had a son together, Travis (through whom they would also gain a daughter-in-law, Christine!). During their thirty years of marriage, Maggy and Terry managed their own insurance business and also ran multiple Chinese restaurants (Terry’s family actually opened one of the first Chinese restaurants in LA!).

In 2009, tragedy struck when Terry was diagnosed with bone cancer and told he had only a few months to live. Watching her husband endure great pain and deteriorate before her eyes was the hardest season of Maggy’s life. But through it all, she continued to experience God’s comfort and peace. He had not forsaken her, just as he had promised many years before.

After Terry’s passing, Maggy decided to visit Reality LA and instantly felt right at home. She has been deeply involved in community groups and the prayer ministry, and having a longtime passion to help people facing homelessness and other struggles, Maggy jumped at the opportunity to serve as RLA’s Benevolence Coordinator. And we jumped at getting her, too!