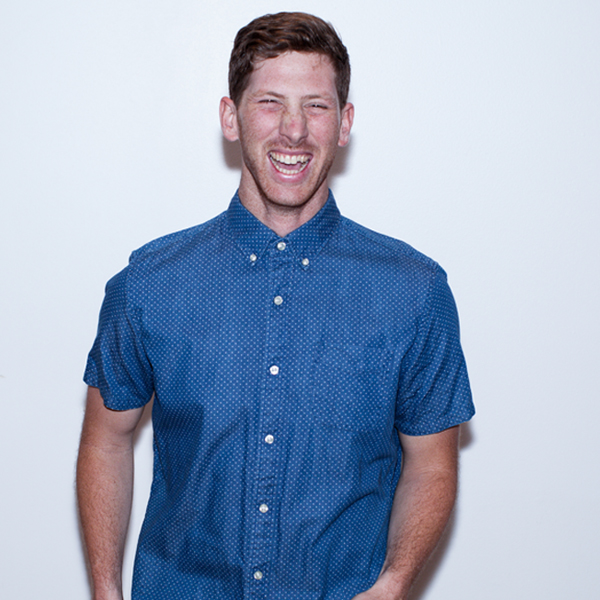 Kevin was born and raised in Manhattan Beach, California, which you may recognize as the backdrop to CSI: Miami (the similarities end there, however). Though his family was entirely nonreligious, he grew up in a generally happy household. Kevin played various sports from an early age, and after high school was offered a shot at playing soccer for UCLA (GOOOAAALLL!).

In college, Kevin fully embraced the party lifestyle. Yet despite being surrounded by popularity and pleasure, true satisfaction always seemed out of his reach. He felt a deep loneliness and sense of inadequacy no human recognition could fulfill.

At the invitation of a friend, Kevin attended a Reality LA gathering and heard the Gospel for the first time. Intrigued by the biblical concept of God’s grace, he began regularly attending RLA and studying the Bible. One day, while deep in the midst of a conversation about the Gospel, Kevin realized that he truly loved Jesus and was indeed a Christian.

After college, Kevin got a job at the UCLA Center for MEMES (which, despite its title, did not involve creating hilarious internet sensations). Through this role, he discovered a passion for coordinating and planning, which led him to his first position with RLA as Event Coordinator. From there, his growing passions for making disciples and connecting to and fostering growth in others led him to his current role as RLA Kids Director.

In his free time, Kevin loves hanging with his wife Alexa, playing sports, freestyle rapping (yes, really), and attempting woodworking projects at home. Indeed, a man of many talents.