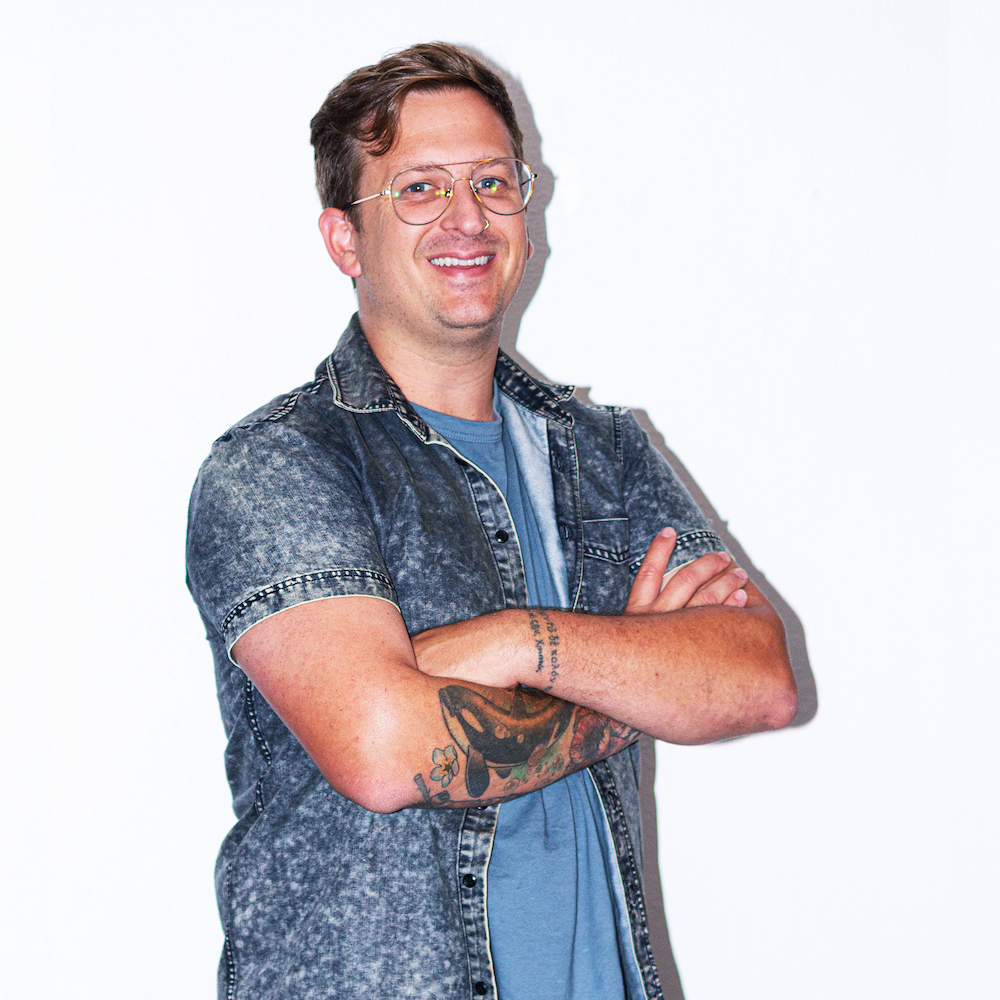 Though his early understanding of Christianity was very moralistic, Fitz felt Jesus calling him to vocational ministry as early as seventh grade. But that wouldn’t stop him from chasing after a bunch of other things! Fitz changed his career path about twenty times, all the while playing in two hardcore bands (yes, really) and dreaming of being a rock star.

After high school, Fitz began attending a new church and started to truly understand God’s holiness. This exposed the truth that, despite his morals, Fitz was wretched and in need of God’s grace.

This greater sensitivity to the truth led Fitz to finally surrender to the call of vocational ministry. Fitz moved to Los Angeles, began serving at Reality LA, and was eventually brought on staff.