Pastor for Preaching and Vision 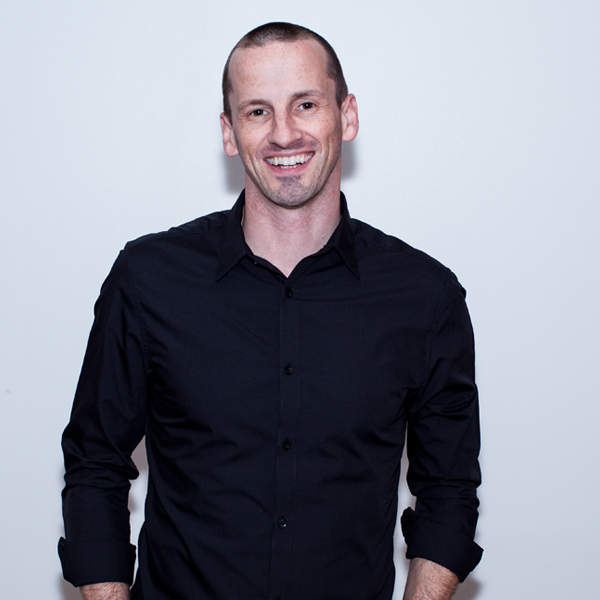 Jeremy’s childhood was spent in the arctic snows of Alaska, forging a rough-hewn living in the frozen wonderland of the North. By age 12 though, he’d had his quota of “icy wilderness” and so he (and his family) moved to Seattle to experience “rainy suburban sprawl.” He grew up in the church, and as a teen, first grasped that Christianity wasn’t about what he could do for God, but about what God did for him in Christ. That good news transformed him on the spot and ever since, his life has involved a constant process of repenting of self-righteousness and growing to rely instead on the grace of God.

A reading of C.S. Lewis’ Mere Christianity in 12th grade sparked a passion in Jeremy to dive deeper into studying theology. This passion led him into pastoral ministry and through various institutions of higher education as he earned a colorful variety of degrees. During that time, Jeremy got married to Tiffany, the daughter of his one-time basketball coach. After finishing his schooling, Jeremy spent much time in prayer with his wife over where to go next. In 2012, they moved from Illinois to Los Angeles to serve Jesus at Reality LA.

While his PhD in Theology has earned him the title “Dr. J,” perhaps the most compelling reason to refer to him as a doctor is the fact that he once helped his wife deliver their second daughter in the front seat of their Honda Civic when they couldn’t make it to the hospital on time. Woah!

Jeremy currently serves as the Pastor for Preaching & Vision at Reality LA. He, his wife, and their four daughters currently reside in Los Feliz, a neighborhood marked by an abundance of Hollywood history and a scarcity of street parking.