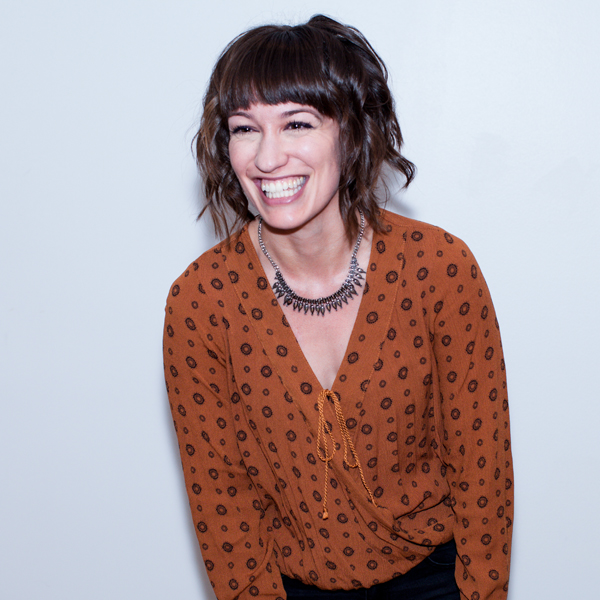 Jaslyn hails from that most-famed cultural epicenter of the Western Hemisphere, fabulous Orange County. Growing up, she attended private Christian schools – not because her family believed in Jesus, but simply for the quality of education. In 9th grade, she began attending a church with a friend and first grasped the beauty of the gospel. She realized that being a Christian wasn’t about being a “good person,” but was instead about receiving the love, forgiveness, and grace of Christ. Soon after that, Jaslyn’s parents also came to know Jesus and commit their lives to Him.

Shortly after deciding to follow Jesus, it dawned on Jaslyn that she wanted to be a Christian counselor, as it combined her passions for loving God and loving people. In the years of education that followed, God opened doors every step of the way as she pursued this goal. After much hard work, she received her Master’s in Marriage and Family Therapy and became a licensed MFT, followed by a Master’s in Spiritual Formation and Soul Care from BIOLA’s Talbot Seminary. She spent several years working in government programs and a community clinic before coming on staff at Reality LA as Gospel Care Director.

A few fun facts about Jaslyn: her favorite holiday is Thanksgiving, she loves Southern California summers (other members of the RLA staff are not as enthusiastic about perpetual sunshine), and she could happily eat just Mexican food for the rest of her life.