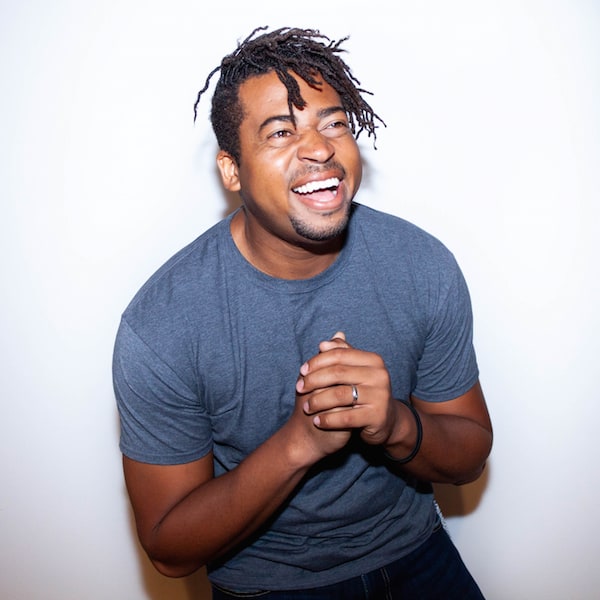 A.C. was born in Detroit, where he spent the first nine years of his life until moving to Orlando, Florida, the city that’s given the world a Backstreet Boy and two members of *NSYNC.

At age 12, amidst depression with suicidal ideation, he encountered the gospel in a church service and came to know Jesus. He began to experience change in his heart that became change in his life and dedicated himself to the local community of believers.

A.C. studied for a year at Central Michigan University, where he met his future wife, Katie, then received a BFA in theater from the University of Central Florida. A.C. and Katie were married in 2010 and moved to LA less than two weeks later (while at school, A.C. had booked several films as an actor). A friend in Texas had read about Reality LA in a magazine and recommended they visit. Within a few days of arriving in LA, A.C and Katie had joined a community group and have been part of the RLA family ever since.

Since age 18, A.C. has been working in creative ministry and coordinating volunteers, so the Sundays Director position is one that fits his gifts and experience. He’s passionate about young people, ages 12-17—those trying to figure out life and often sidelined by the rest of the world. He connects with God in many ways, particularly worship and the way God works through people in conversation. And keep your eye out: one day he just might creative direct the Super Bowl halftime show.

A.C absolutely loves to dance. If money were no object, he’d dance all day every day.