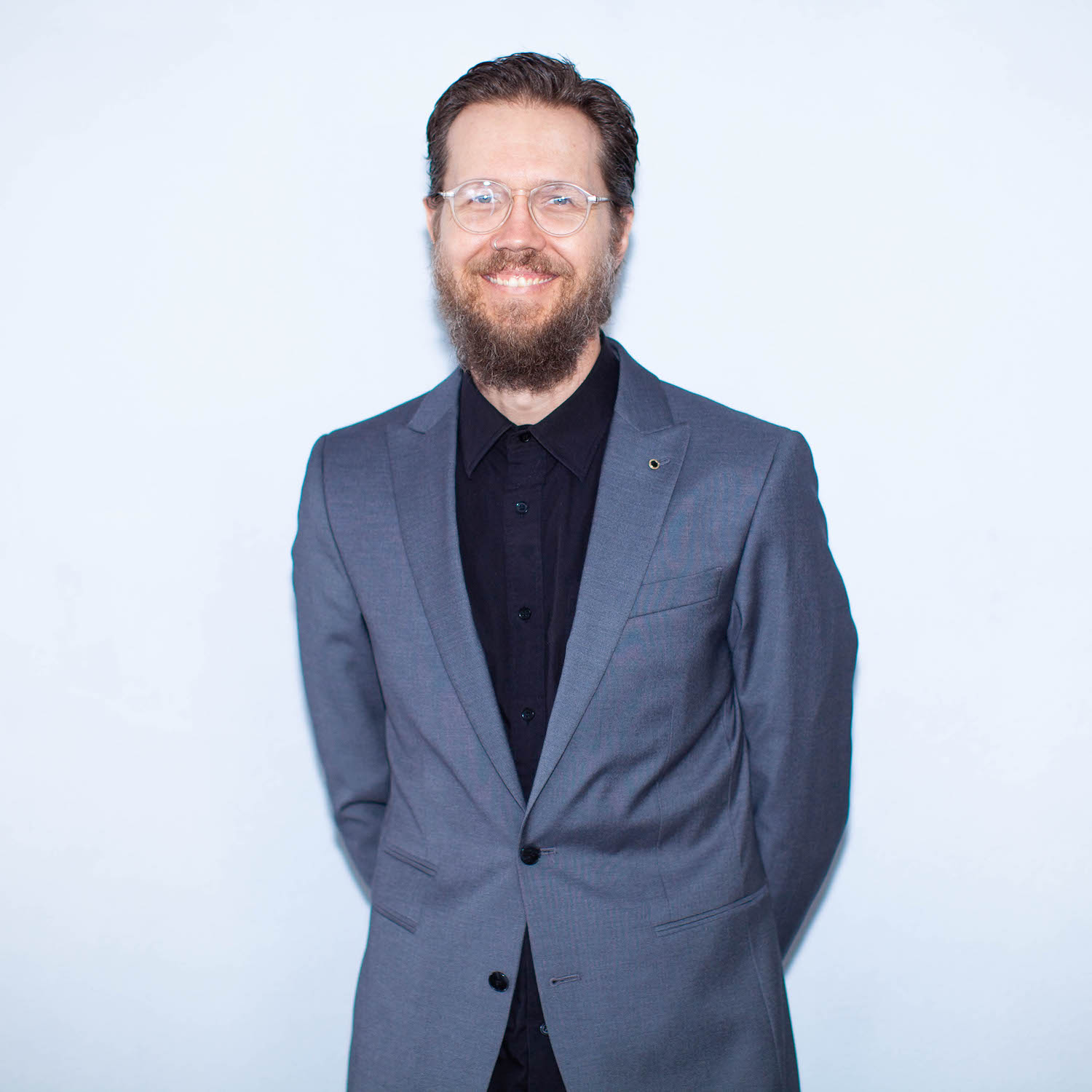 Nat was born in Lubbock, the Texan town that is known for Texas Tech and Buddy Holly. Raised in a Christian home, Nat first became aware of God’s presence at a very young age, and he gave his life to Christ when he was 6 years old, after hearing a visiting evangelist speak on the Parable of the Ten Virgins from Matthew 25.

In the years since, even when Nat has strayed, he’s never been able to deny God’s goodness and nearness, and he’s perpetually amazed at how faithful and patient Jesus shows Himself, again and again. For a time Nat struggled to understand Scripture, but found that he only really began to grasp the Bible after he started praying for God’s help in the process.

After moving to Los Angeles in 2013, Nat visited Reality LA on the recommendation of a friend, and jumped into a community group soon after. Since then, he’s been involved with community group leadership as well as the prayer ministry.

Nat has worked in the specialty coffee industry for going on two decades as barista, manager, and roaster — so if you want to talk about coffee, he’s your guy. Despite the fact that he insists that he is “boring,” he is also a visual artist, vocalist for “an obscure rock band,” and a SAG-eligible actor (as every true Angeleno barista should be).

Nat lives in the downtown/Echo Park area (technically, it’s City West, but nobody’s ever heard of that), and one of his favorite things about LA is the weather: “I remind myself of how great the LA weather is every time I get a parking ticket.”