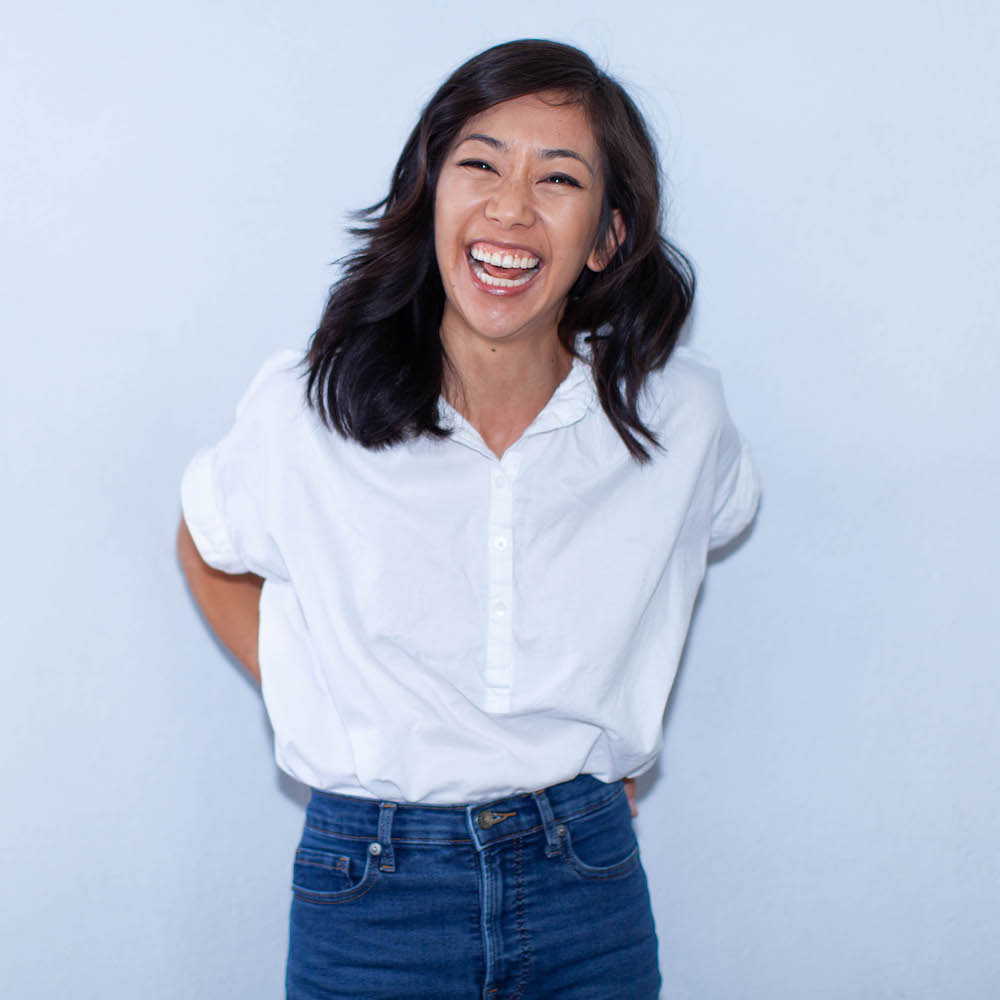 Born in San Diego, Lauren grew up in the Sacramento suburb of Granite Bay. Though raised in a home with some Christian influences, Lauren did not really know Jesus in a meaningful way, and instead sought security and love through her own accomplishments and relationships — which proved a surefire formula for exhaustion.

In college, Lauren came face to face with her own limitations and brokenness, which caused her to want to learn more about the God of the Bible. Through that process, she became overwhelmed with wonder at how the Lord loved her fully in the midst of her mess, and in surrendering her life to Him, she found lasting peace and joy.

Lauren first began attending Reality LA with several women from a campus Bible study. Digging deep into community with other Christians, she learned more about following Jesus and how God has wired us to serve the people around us. She discovered a love of cooking meals, which after college, led to hosting open-invite dinners and preparing breakfasts for residents of a local homeless shelter.

Lauren and her husband Tyler met at UCLA, and have lived in Los Angeles ever since. They currently live with their two kids in the Westside neighborhood of Castle Heights, where Lauren enjoys cultivating a hospitable home, gardening, and seeing God’s goodness on display in nature. She and Tyler especially love Los Angeles for its diversity, both in terms of the church body as well as the dazzling variety of delicious cuisines the city has to offer. Fun fact: Lauren is also a professional photographer, having run a successful photography business with her brother for many years.