Pastor for Family, Marriage, and Singleness 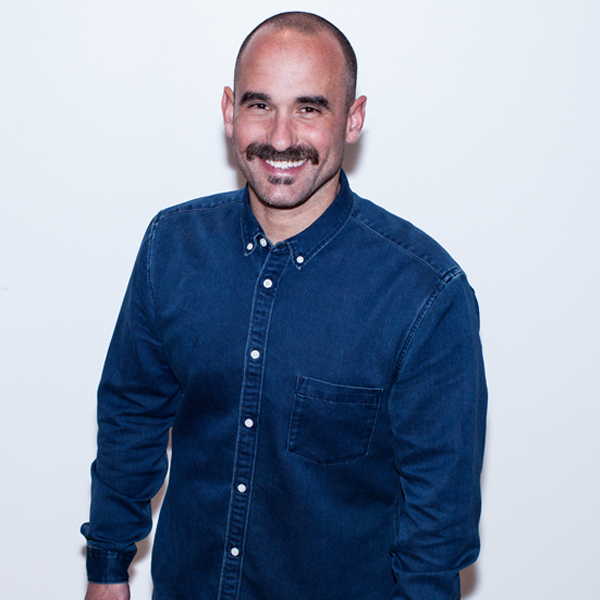 Mike Portland grew up in Orange County, the birthplace of boysenberries and the band No Doubt. As a child Mike believed in God, but he never heard about Jesus or attended church. Longing for acceptance and belonging, he started using drugs with friends when he was 13. Soon after, Mike joined a gang and began dealing drugs. In and out of jail for several years, he was charged with a felony at 21. While awaiting trial in jail, Mike experienced profound remorse for his choices, yet felt powerless to change. But when a fellow inmate invited him to a church service, Mike heard the gospel for the first time. God graciously revealed himself to Mike, forgave him of his sin, and gave him a new heart. Only a few months later, Mike’s charges were dropped due to faulty evidence in the police report. He was released and thankful beyond words.

Mike joined a church in Orange County, and his passion for Scripture continued to grow. Sensing a God-given desire to teach, he enrolled in Bible college; that same year, he also met his wife Misty. After being married and spending several years serving in various ministries, Mike and Misty believed that God was calling them to plant a church. So with much prayer and the support of their home church, they moved to South Africa to minister in the agricultural town of Paarl. There, Mike and Misty were honored to see how God broke down long-standing walls of racial separation and brought together a community of disciples.

After pastoring for seven years, Mike felt God calling him and his family to move back to California and join Reality LA’s mission and after several years on staff was appointed as an RLA elder.

When he’s not helping equip RLA members with theological foundations and ministry training, he loves reading biographies, listening to podcasts, eating delicious food with his wife, and running (but not all at the same time). He and Misty currently live in Baldwin Hills with their two sons Michael and Asher.