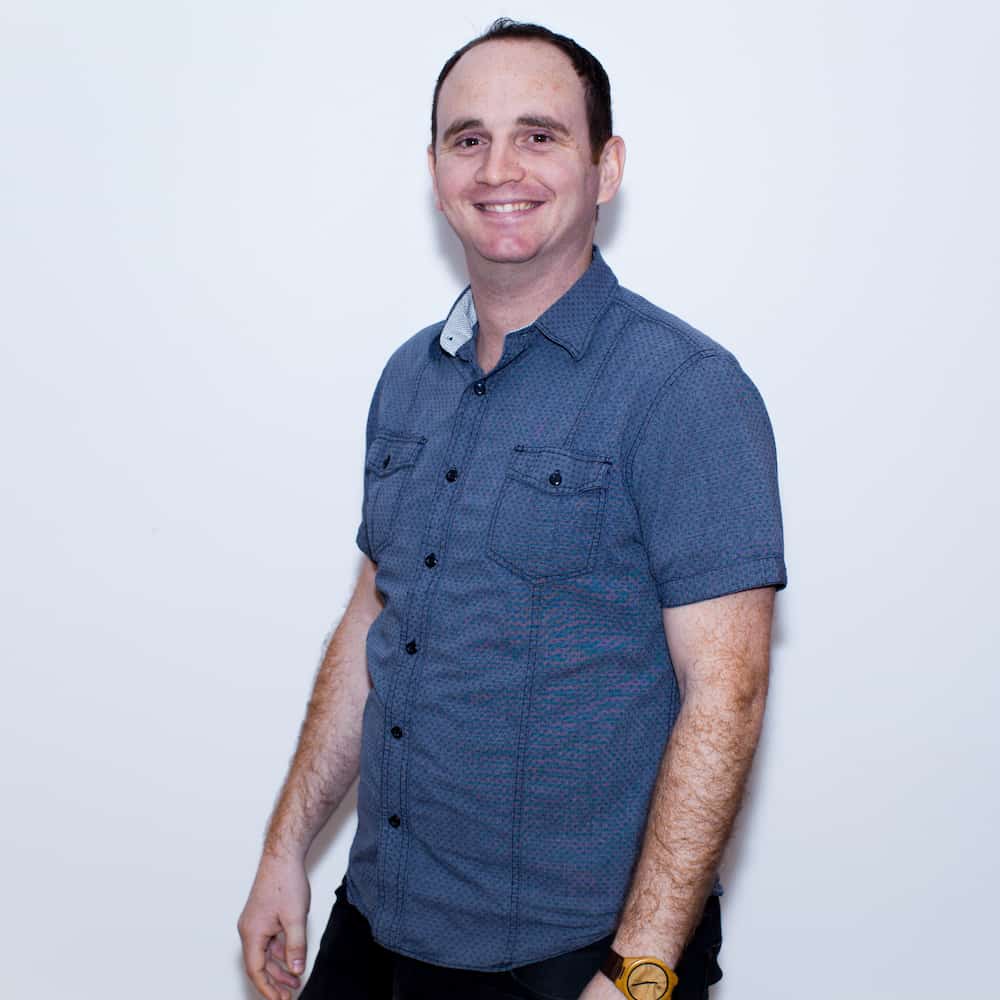 Doug Rominger was born in Yorba Linda, California, the fabled birthplace of Richard Nixon, several famous drag racers, and the metal band Atreyu. Raised in a Christian home, it was through the encouragement of his youth pastor that he began to see the beauty of the gospel and how it could change his life.

In his teens, Doug became involved in his church’s youth and music ministries. But due to several scandals and rivalry within the church, he found himself disgusted with many who called themselves Christians. Though Doug continued serving, he decided that he would never work at a church.

While Doug initially majored in Sports Medicine in college, God gave him a new love and passion for serving the church and helping others. This caused Doug to switch his major to Christian Ministry, and later pursue a Master’s degree at Fuller Theological Seminary in Pasadena (the dazzling crown jewel of the San Gabriel Valley). While there, he began attending Reality LA, and after several years of serving as a volunteer, he joined staff to help with Sunday operations before transitioning to being Equipping Coordinator.

While Doug’s got a knack for updating spreadsheets and managing calendars, his greatest passion is helping others know Jesus more. In his free time, Doug loves playing the all-American sports of baseball, basketball, and golf, as well as the international instruments of guitar and Latin percussion (¡Arriba!).

We are not currently holding physical Sunday gatherings, but you can join us every Sunday for our online service.