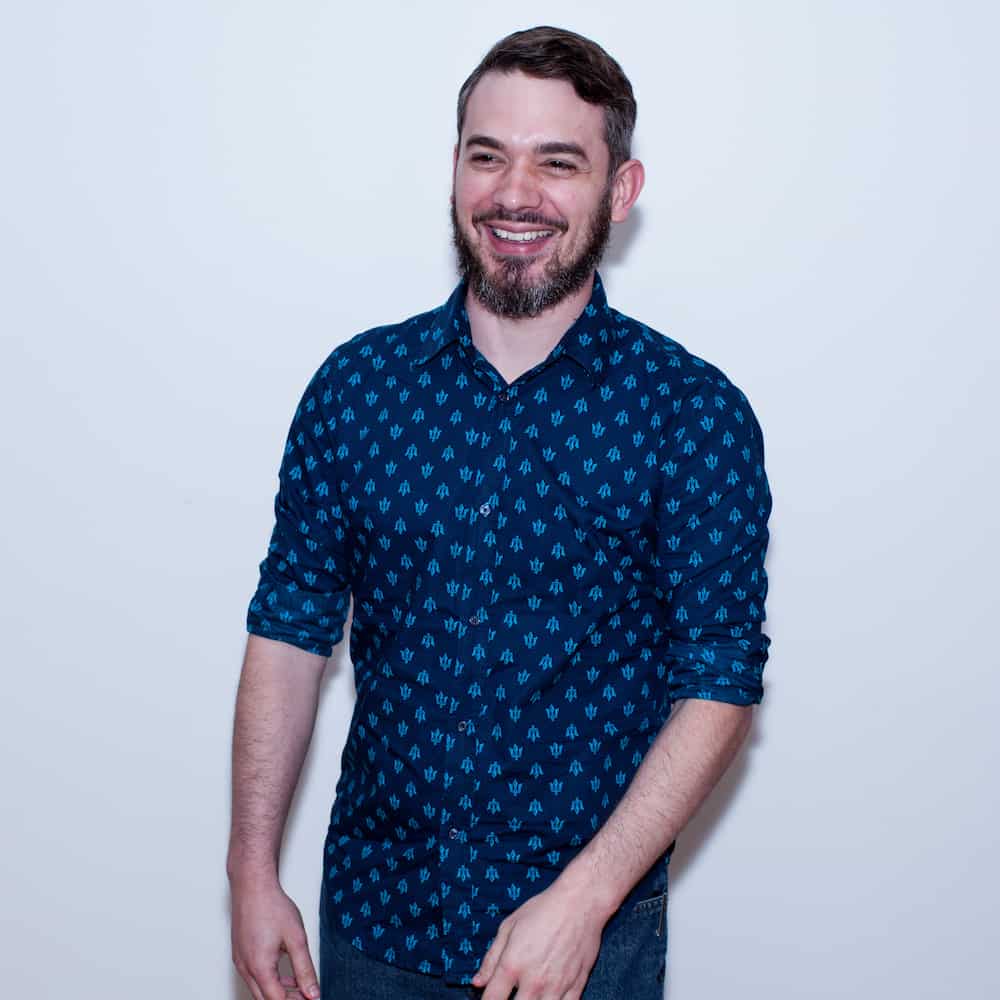 Caleb was born and raised in Greenville, South Carolina, where he developed his fondness for playing in creeks, catching lizards, and enjoying the dubious health benefits of southern cooking. He grew up in a Christian family and followed Jesus from a young age. When Caleb was six, his brother Daniel was born with Down syndrome, and, two years later, Caleb’s younger sister Anna died of leukemia with only a few days’ notice that she was sick. In the midst of these experiences, Caleb and his family were sustained by the only thing strong enough to handle such pain and uncertainty: God’s unfailing and steadfast love.

Caleb sold a poem and a short story to his local newspaper when he was eleven. That was also the same year he bought his first comic book, and his life has followed a related trajectory ever since. After a brief stint in Atlanta (which included lessons in surviving bad traffic), Caleb moved to Los Angeles to pursue writing and (though he didn’t know it at the time) to meet his wife. A decade later, he was married and a full-time comic book writer working on characters ranging from Snoopy to Batman.

The Monroes visited Reality LA for the first time in 2011 and were soon attending regularly. Caleb spent several years as a community group leader and prayer team leader, and when a staff copywriter position opened up, it seemed like the perfect opportunity to merge his love of words and his love of the Word. Caleb now also oversees IKON, home to Reality LA’s vocation-specific discipleship communities.

In his spare time, Caleb enjoys reading, aimless walks, connecting with nature, Disney and Nickelodeon sitcoms, and insect cuisine (“entomophagy”). He and his wife live in Beverly Grove, an LA neighborhood renowned for its popular shopping malls (how’s that for high culture?).