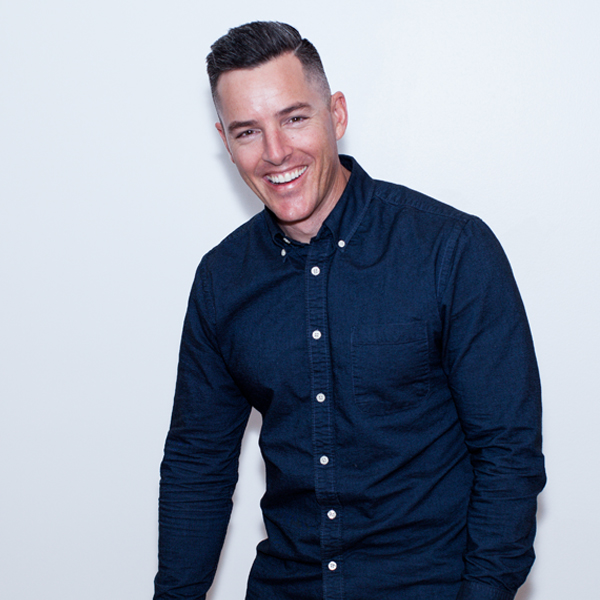 Then, Adam began listening to the New Testament on cassette tape (remember those?) and began to develop respect and awe for this Man from Galilee. He even started hanging out with Christians and attending church!

After graduation, Adam attended a college ministry night where he recognized for the first time what the gospel offers – a relationship with the eternal God and an identity founded on Christ’s perfect work.

After five years of floundering at a community college, Adam surrendered to the call to vocational ministry. He enrolled at Biola University and started attending Reality LA. College was a period of triumph and testing as both of Adam’s parents confessed Jesus as their Lord and Savior, his father lost the battle with cancer, and Adam proposed to and married his girlfriend, Kati.

After graduating from Biola University in 2008 with a degree in Biblical Studies, Adam was brought on staff at Reality LA and he and Kati moved to Los Angeles. They currently reside in Burbank with their three sons, Asher, Judah, and Canon.

We are not currently holding physical Sunday gatherings, but you can join us every Sunday for our online service.