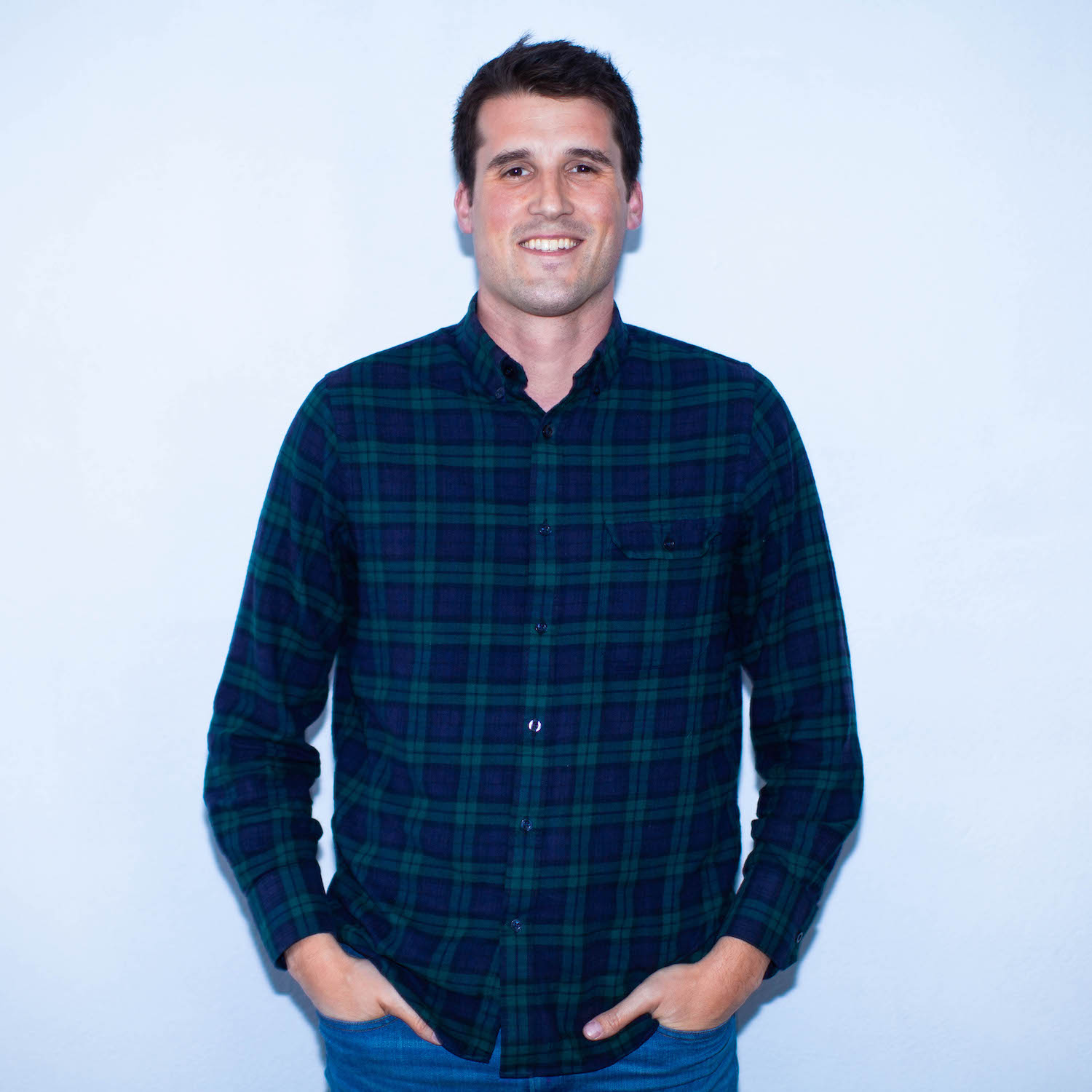 Simon hails from the great state of Minnesota, but in addition to that legendarily frozen locale, he grew up in Wisconsin, Idaho, and California. He was taught about the saving grace of Jesus at a young age, but it wasn’t until college that Simon stopped taking this grace for granted and actually made Christ his priority. He got connected with a vibrant Christian community and, for the first time, started seriously studying the Bible and spending time in prayer and fellowship. As a result, he began to see lasting changes taking place in his life.

After studying journalism at the University of Minnesota, Simon realized he didn’t want to be a journalist (no offense to any journalists reading this), and headed West — specifically, to Burbank, California. There he participated in the time-honored Hollywood tradition of getting your foot in the door and working your way up the ranks. Simon’s grateful for how his career has grown since then, and he now oversees the development of a variety of TV shows.

Simon and his wife Kate live with their three kids in picturesque Burbank, which is home to several major film studios and, more importantly, to the world’s oldest remaining Bob’s Big Boy diner. The Heuers first got connected with Reality LA way back in 2011, and since then they’ve been actively involved in the life of the church.

In his free time, Simon enjoys exploring the greater LA area with his family and talking to his many, many friends (he made us include that line). He also loves LA’s status as a global city — a place where the whole world comes to visit, do business, shape culture, and gawk at celebrities (okay, Simon didn’t say that last part, but it’s still accurate).